Salma Baccar. Filmmaker, Al-Massar deputy and member of constituent assembly.
After going to film school in Paris, France, she returned to Tunisia to make films with a strong feminist voice. Her first film "Fatma 75" was the first documentary by a female Tunisian filmmaker. The documentary was funded by Tunisia's ministry of culture but subsequently the same government banned the film.
As a deputy and member of the Constituent Assembly she is hoping to secure an open, tolerant and moderate society and to have women participate in all areas of politics & civil society. 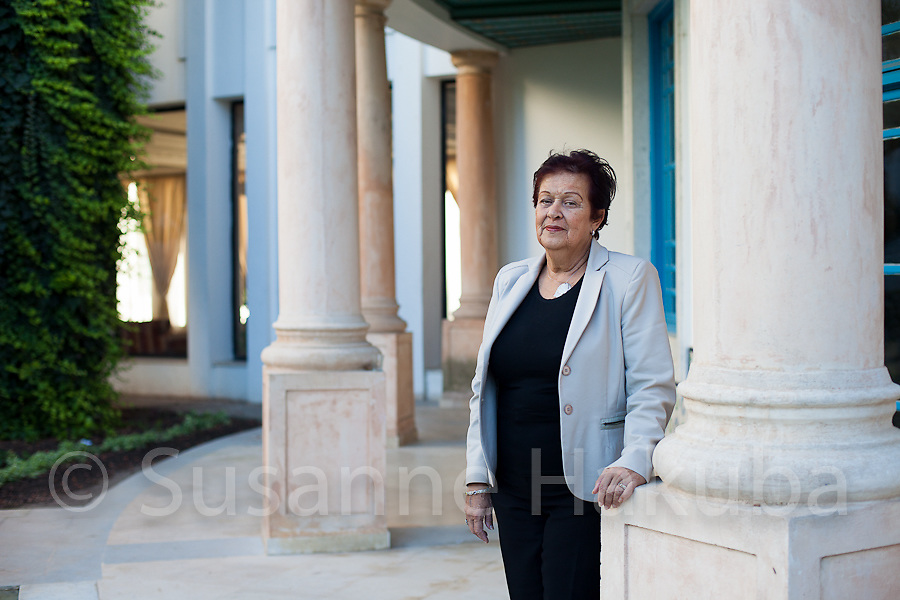